Does Conversion To Another Religion Affect Your Rights On Ancestral Property? - Posted on: 17-05-2021 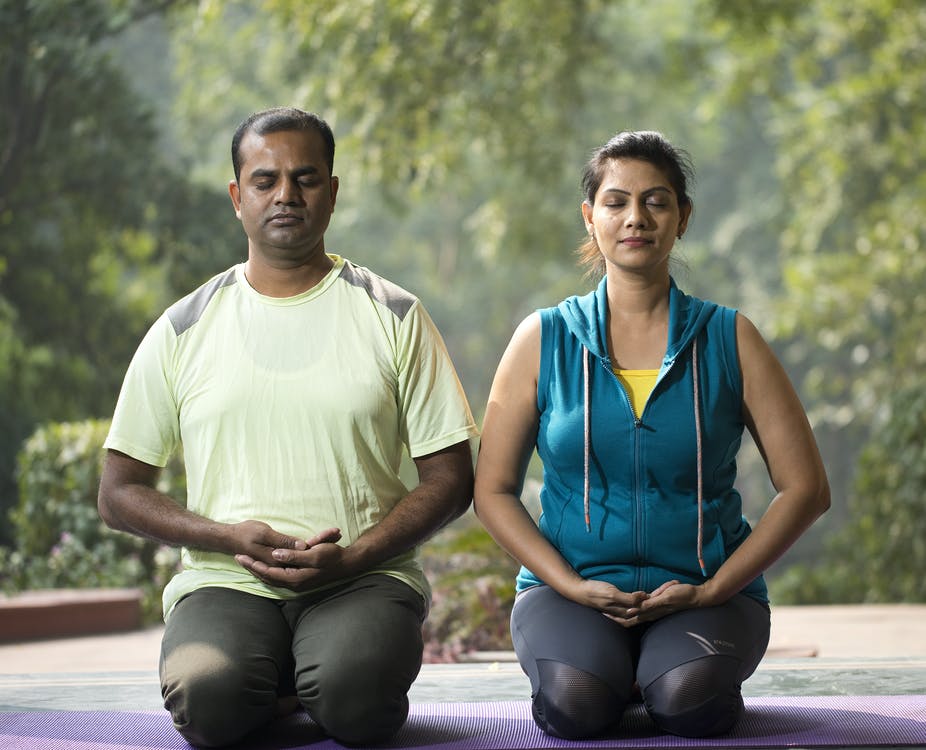 As families grow, the inheritance of ancestral property becomes a complicated issue. In case there are other changes, too, inheritance-related issues become further complicated. India's judicial system from time to time keeps bringing clarity to matters that are complex in nature. Let us have a look at cases where inheritance laws gained further clarity in the recent past:

What are the rights of an adopted child?

Under the Hindu Succession Act, 1956, a legally adopted child is a Class-I heir and has the same rights over parental property as a biological child. According to Section 12 of the Hindu Adoption and Maintenance Act, 1956, too, a legally adopted child is a legal heir and has equal rights over the property. The law has fixed the proportion of shares as well. In case the family has decided that either of the Class-I heirs should get a higher or lower share, it must be executed through gift deeds to make such transfers effective.

Do you have a right in your married/widowed sister's property?

The Supreme Court has ruled that a brother cannot claim rights over his sister's husband's property. Section 15 of the Hindu Succession Act says that property inherited by a woman from her husband's side would be delegated to the heirs from the husband's lineage. According to the Act, brothers and married/widowed sisters cannot be interpreted as a family.

What are the rights of priests and nuns?

The Kerala High Court has ruled that priests and nuns do have rights over ancestral property. It has been widely understood that those who embrace celibacy should relinquish property, but the law does not differentiate between a Christian and a Christian nun or priest. "The Indian Succession Act, 1925, does not make any departure in the matter of inheritance or succession to a Christian priest or nun whether or not he/she has taken a vow of poverty, chastity, and obedience,” read a judgment.

Is there a change in your rights if you converted to another religion?

Earlier, if a legal heir converted into another religion, it could mean forfeiture and exclusion from the family property. However, under the provisions of the Caste Disabilities Removal Act, 1850, as stated in the E Ramesh and Anr. versus P Rajini and 2 Others case, things have changed. Now, a Hindu convert will not lose right over their father's property even after renouncing his religion. However, according to Section 26 of the Hindu Succession Act, a convert's child/children will be disqualified from inheriting the property of their Hindu relatives unless they are Hindus at the time.

What are the rights of illegitimate children?

As they say, there aren't any illegitimate children; there are just illegitimate parents. However, for the sake of simplicity, the law says that children born of a void marriage, annulled or voidable marriage, illicit relationship, through concubinage, invalid marriage for want of proper ceremonies, etc., the offspring in such instances is understood as illegitimate.

Currently, as per law, a Hindu parent is bound to maintain his illegitimate children till they are 18. If the child converts to another religion, there is no obligation on the parents to maintain. However, the child may choose to move court through the Code of Criminal Procedure. If the parents have died, the maintenance of the illegitimate children would be the responsibility of the deceased's legal heirs out of what their father or mother has left for their legal heirs.  However, the child cannot inherit or succeed his father.

What are the rights of NRIs?

A Non-Resident Indian (NRI) is allowed to buy property in India, except for agricultural land and farmhouses. They can repatriate the sale proceeds of non-agricultural immovable property inherited from an Indian resident. However, the amount should not exceed $1 million per year and should be documented and certified by a chartered accountant. However, if the NRI is from Pakistan, Bangladesh, Sri Lanka, China, Afghanistan, and Iran, he cannot repatriate sales proceeds. If they wish to do, special approval has to be sought from the Reserve Bank of India (RBI).