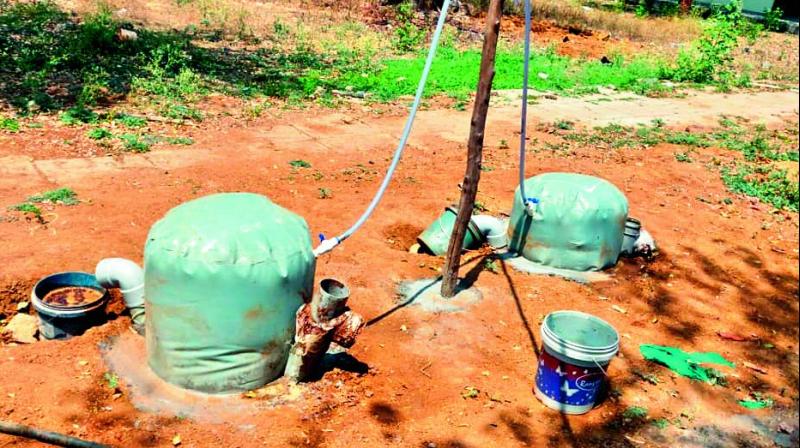 One of the microbial consortia plants set up by the organisation.

According to a World Health Organisation report, 11 out of the 12 most polluted cities in the world are from India. While the Prime Minister has been creating awareness through his Swachh Bharat campaign, a city-based couple is pro-actively doing something for the environment.

In a career spanning 14 years in the food and beverage industry, Chef Amey Marathe has witnessed massive amounts of food wastage — from the kitchen to the bins and from the bins to the landfills, contributing to increasing soil and air pollution. This inspired Amey and his wife, Sujata to find a revolutionary process of microbial consortia — a procedure which will degrade food wastes faster and convert it into organic manure and compressed biogas, which can then be used to power vehicles and reduce the stress on limited fossil fuels.

Through their start-up, Jsamey Biotech, the couple plans to harness tons of greenhouse gases that primarily contribute to air pollution. Speaking about the process of turning the greenhouse emissions into fuel, Amey explains, “We use biomethanation as the primary method with the help of anaerobic microbes to power the project. This is in contrast to commercial composting facilities where harmful gases still get released in the atmosphere, causing pollution.” 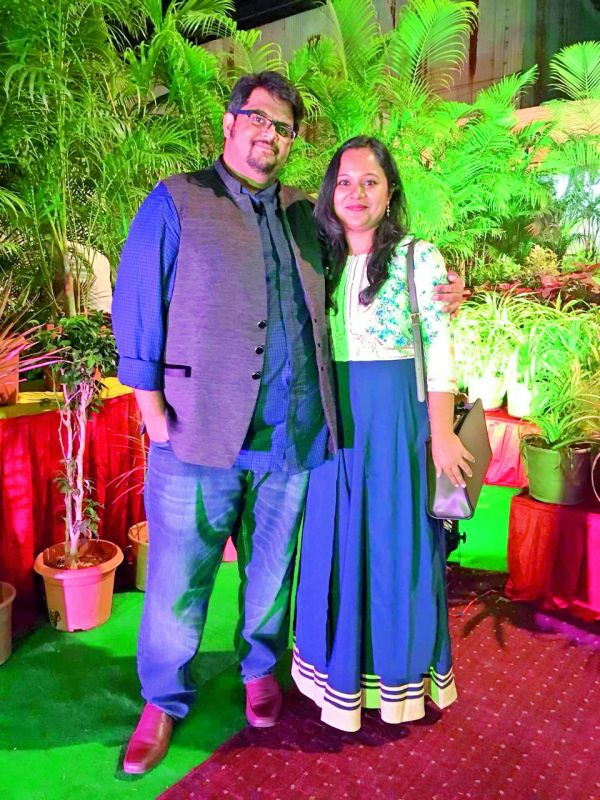 While turning food waste into manure is something that can easily be done at our homes as well, Amey explains that the traditional methods are more time-consuming.

“The traditional method takes almost three months. However, ours takes about 24 hours,” he says.

But wouldn’t a shorter time period mean an increase in energy consumption, which would then be counter-productive to the cause of pollution control?

“We do not require any energy as this a completely biological process. We don’t use energy; rather, we create energy through our process,” he clarifies.

For now, the organisation is collecting food waste from various restaurants in the city and catering to mostly B2B and B2G clients. However, Amey aims to process 6000 metric tonnes of food waste daily in at least 10 major cities by 2022. They are also actively participating in research and development of other similar processes to fight the menace of plastic pollution.