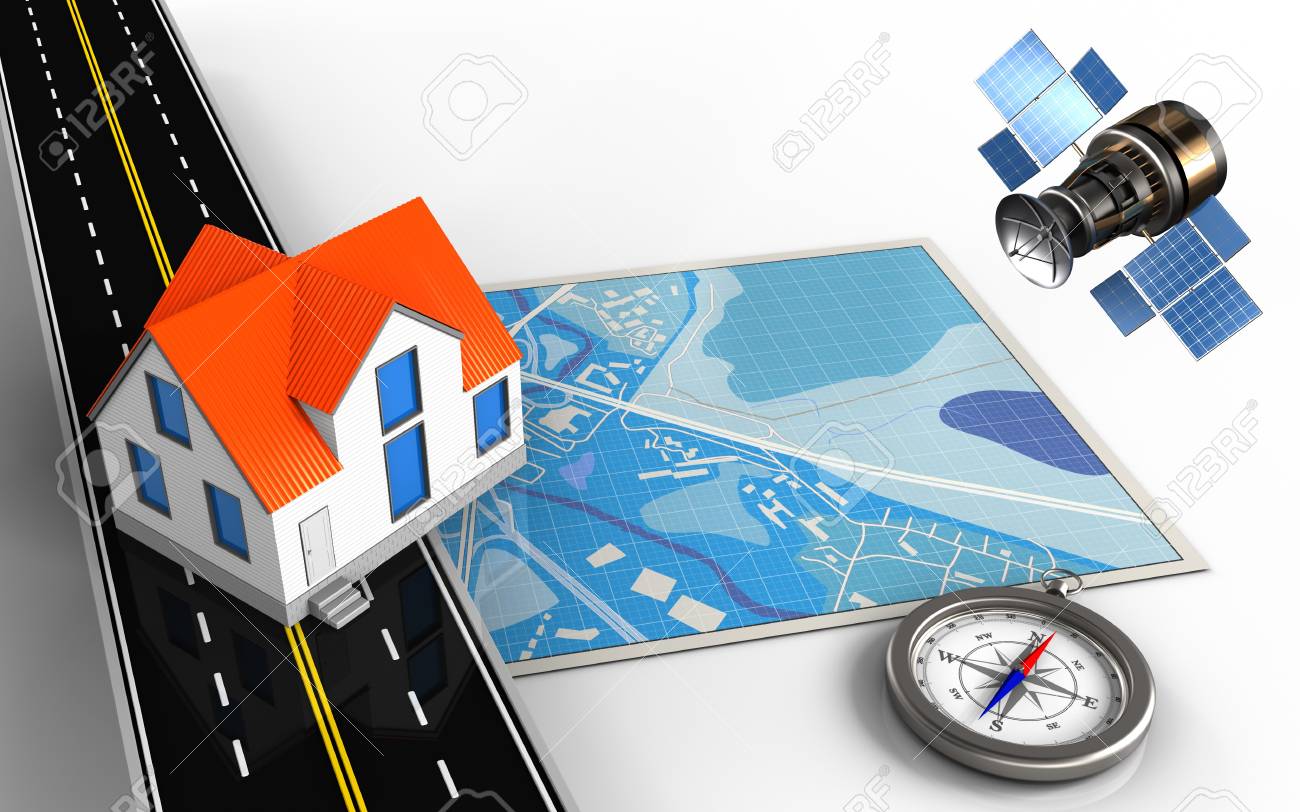 Everything Buyers Need To Know About Patta Land

Colloquial terms are very popular in Indian property-related transactions, often leaving buyers and investors wondering about what their legally-binding interpretation could be. One such term, primarily used in land-related dealings in north India, especially Uttar Pradesh and Bihar, is patta.  While the term ‘patta’ conveys ownership over a land parcel, its legally binding meaning is slightly different.

The Hindi term ‘patta’ literally means tenure and its legal interpretation –lease – derives from this primary significance. When the rights of a land parcel are transferred by the owner to another entity for a specific period through a lease, a patta document would formalise the process.

“A patta document signifies that a land parcel has been acquired for a specific time period by an entity by carrying out a lease agreement. Thus, patta is nothing but a lease agreement. It must be noted here that the title of the land isn’t transferred in the name of the entity leasing the land; it remains intact with the original property holder,” says Brajesh Mishra, a Gurgaon-based lawyer specialising in property law. “Buyers often confuse this term with land holding, which is nothing but a widely-held wrong notion,” adds Mishra. The document, also referred to as record of rights, clearly mentions the name of the lessee as patta-dhari, the leaser as patta-data and the leasehold property as patta-dhriti. As this lease is registered before legally coming into effect, the local revenue department keeps a record of all lease agreements.

Buyers investing in plots have to remember that a lessee has no legal right to sell a property. For a plot purchase, one has to deal directly with the landlord while also making sure that the said property has not been leased by him.