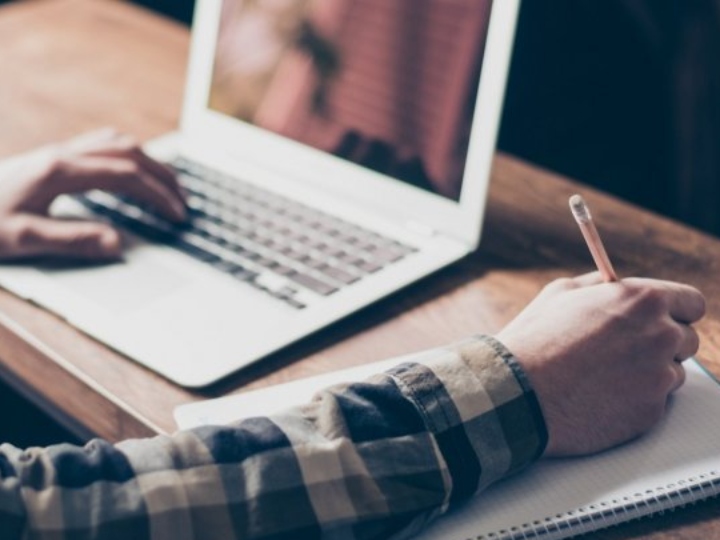 Nearly 12 million housing units in urban parts of the country continue to lie vacant even though millions of people, including workers and students, happen to be migrants looking for rented accommodations, data indicate.  Official numbers show that of the 37.4 million students who pursued regular higher education courses in 2018-19, approximately 15 million were migrants. According to industry estimates, by 2023, the migrant workforce in India’s major urban centres would be seven-million strong.

Currently, archaic laws rule over India’s rental realty market that first came into effect after the First World War in 1908. While attempts have been made by the government on several occasions to alter the situation, the Model Tenancy Act, 2019, which is still in the works, aims to better regulate the rental market in India. While the model law awaits a Cabinet approval, rent agreements continue to be regulated under the Rent Control Act of 1948 and the Registration Act of 1908. As the Model Tenancy Act, 2019, is yet to become a law, we will study the legal validity of a rent agreement vis-à-vis the provisions of the existing legislation.

Before moving forward, it’s important to note here that every state has a rental law of its own while some provisions of Central laws also apply.

What is a rent agreement?

A rent agreement provides tenancy for a short period, which is later renewed after the completion of the period. Generally, a landlord and a tenant make a rent agreement for a period of 11 months, with an option for a periodic renewal. Since the current Rent Control Act is largely in favour of tenants but only applies to lease agreements of at least 12 months, establishing an 11-month pact helps landlords to take pre-emptive measures for eviction. It is because of the archaic nature of this act that the new Model Tenancy Act 2019 has been recommended.

Is a rent agreement required?

Why create a rent agreement if your landlord is willing to make a verbal contract? Well, verbal contracts have no legal validity and either part can breach the pre-established terms and conditions without having to face any action for it.

Let’s look at it this way. If you are a tenant, your landlord wouldn’t be able to evict you before the lease period terminates just because the two of you had an argument. Similarly, the landlord would be within his legal right to evict a tenant if they find them involved in wrong doings. A tenant wouldn’t be able to get away after neglecting his responsibilities if there is a binding agreement.

Under Section 17 of the Registration Act, an arrangement between a tenant and a landlord that involves occupancy of the latter’s premises for a one-year period must be registered in the Sub-Registrar’s Office. Registering a rent agreement is optional in case it’s made for a period of less than 12 months.

Should you opt for an 11-month rent agreement?

Majority of rent agreements in India are crafted for an 11-month period to avoid the hassle of registration by both parties. “Despite no registration, an 11-month rent agreement is legally valid and is admissible in the court of law in case of a dispute between the tenant and the landlord. This is precisely why most rental arrangements are made in this manner and periodically revised or not as both parties deem fit,” says Brajesh Mishra, a Gurugram-based lawyer who specialises in property law.

What if the lease period is for over 12 months?

Registering the agreement becomes mandatory if the tenancy period mentioned is 12 months or more. Unlike an 11-month arrangement which remains legally valid despite the absence of registration, a lease for a 12-month period or more would be null and void if it’s not registered.

Whose responsibility is it to register the agreement?

The landlord is responsible for registering the document while tenants typically bear the monetary charges.

What are the rent agreement registration charges?

The tenant has to pay a stamp duty, which varies from state to state along with registration charge (varies between Rs 500-1,000) on registration of rental agreements. In Uttar Pradesh, the stamp duty on rent agreement is four per cent while it is 0.25 per cent in Maharashtra.

What if one party passes away during the lease term?

In either case, the rights and responsibilities of the deceased pass on to their legal heirs.

Can a landlord evict a tenant?

A landlord should have a valid reason if he wants to evict a tenant. The reason could be wrongdoing as prescribed by the Rent Control Act and Indian law, including terrorism or crime against the state.

What should a landlord do?

If you are an owner, you can prevent your tenant from prolonging his stay in your property by including a clause in the rent agreement on increasing the rent to four or five times the existing rent, if he does not leave when the contract ends. This would put a check on such tenants who play foul. However, if the tenant does not vacate the property even after the notice, you can move court. The court can favour a landlord if it finds out that the tenant was involved in any wrongdoing or the owner needed the property for his personal use. You can also seek police help to throw out the tenant.

What should tenants do?

A tenant can't do much about the eviction if the owner wants the property for personal use. However, if the landlord is trying to evict the tenant without any lawful reason, he can seek police protection. The Supreme Court judgment may help you prove your tenancy rights.

To avoid litigations arising out of landlord-tenant disputes, the Supreme Court in the case Anthony versus KC Ittoop and Sons passed an order that a landlord cannot eject a tenant for at least five years, if the tenant has been paying the rent regularly as per the agreement between the two parties. However, if the landlord wants to use the premises for his personal use, he is free to throw the tenant out.

What hinders rental market growth despite the law?

Laws are typically tilted in favour of landlords. This is precisely why the millennial workforce is seen adopting the co-living model, diminishing the chances of landlords to earn any income on their immovable asset. Landlords also don’t find it lucrative enough to rent their premises, considering there’s no authority like the RERA to regulate this segment and disputes go on perennially. The Model Tenancy Act, 2019, proposes to set up such authorities in states.